...still snowing with an occasional break...thought it'd be fun showing what a snow-shut-in views from within 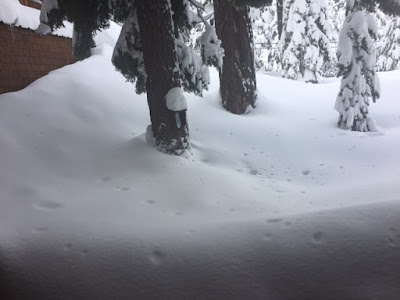 Our "front-door"...ain't going to be using for awhile...way too much snow even for my snow-blower 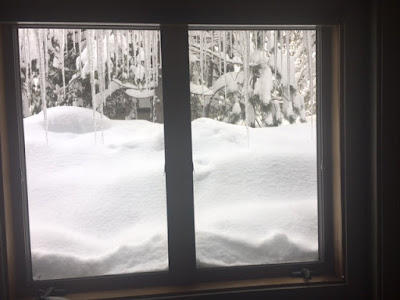 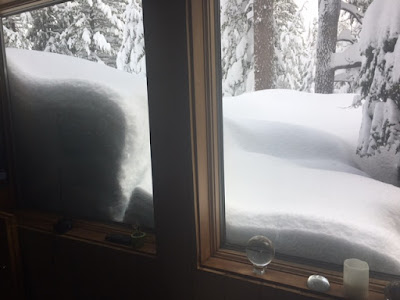 Back-deck pile-up...better start shoveling or we'll be in an igloo soon 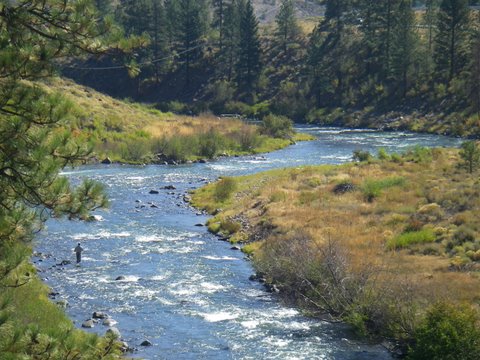 BEEN REALLY BUSY SHOVELING AND PUSHING SNOW ...sometimes wet and other times fluffy..OFF THE BACK DECK...RUNNING OUT OF STORAGE/STACKING AREAS...I'M GUESSING A MINIMUM  6' AT OUR HOME AT 6500' IN TRUCKEE SINCE THE START OF THESE CONTINUING SNOWS.

Well thus far it has been an interesting New Year, geographically, socially and weather-wise.

We both attended our very first New Year's Eve wedding. The son of a fraternity brother got married during a religious ceremony, followed by dinner, drinking , dancing, fireworks (filtered)along the SF waterfront......and two nights in my boyhood room in North Beach. 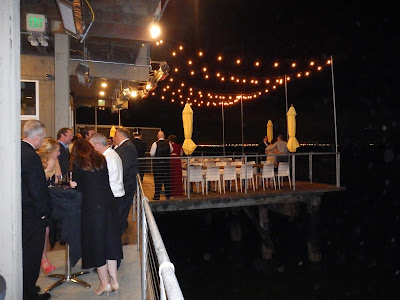 Outdoor Deck...cocktails...before, during and after food 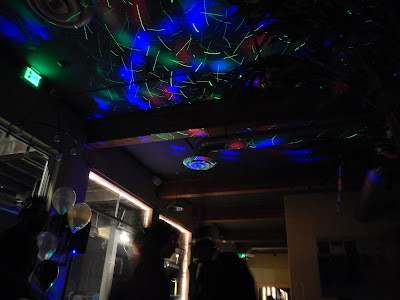 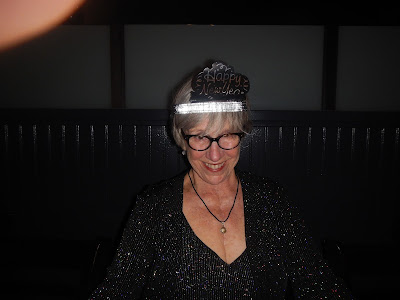 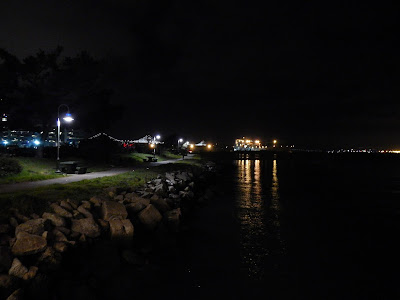 SF Bay...and Bay Bridge
On Jan 2 we headed back "up the mountain" into a low snow-line at Colfax at mid-day and happy and comfy at home awaiting the weather. Its been snow, rain, sun, blue skies, snow, slush on and off for the last two weeks...with a series of snow or another week. Bring it on, nature needs all of it. 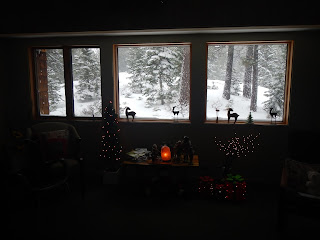 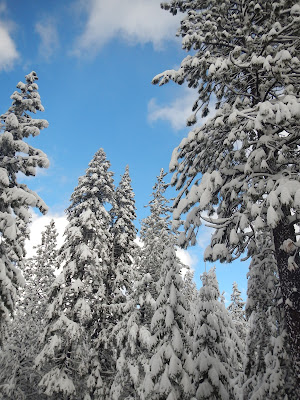 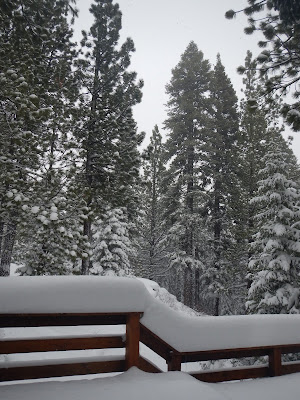 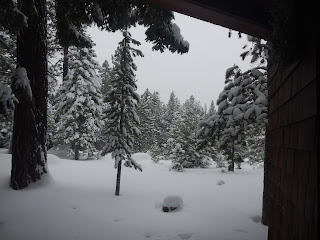 Black-outs, Brown-outs, no WiFi, phones (used our old land line connection), TV...lots of candles and LED solar and battery-powered lanterns. Been fun and I'm getting my exercise shoveling...I'm running out of space where to put snow off my back-deck. Fortunately we have snow-removal service for the front drive-way.

Posted by Frank R. Pisciotta at 9:14 AM No comments:

Sage Words from the Icons #8

"The finest gift you can give to any fisherman is to put a good fish back, and who knows if the fish caught isn't someone else's gift to you?"

Posted by Frank R. Pisciotta at 9:33 AM No comments: