Posted by Frank R. Pisciotta at 1:23 PM No comments: 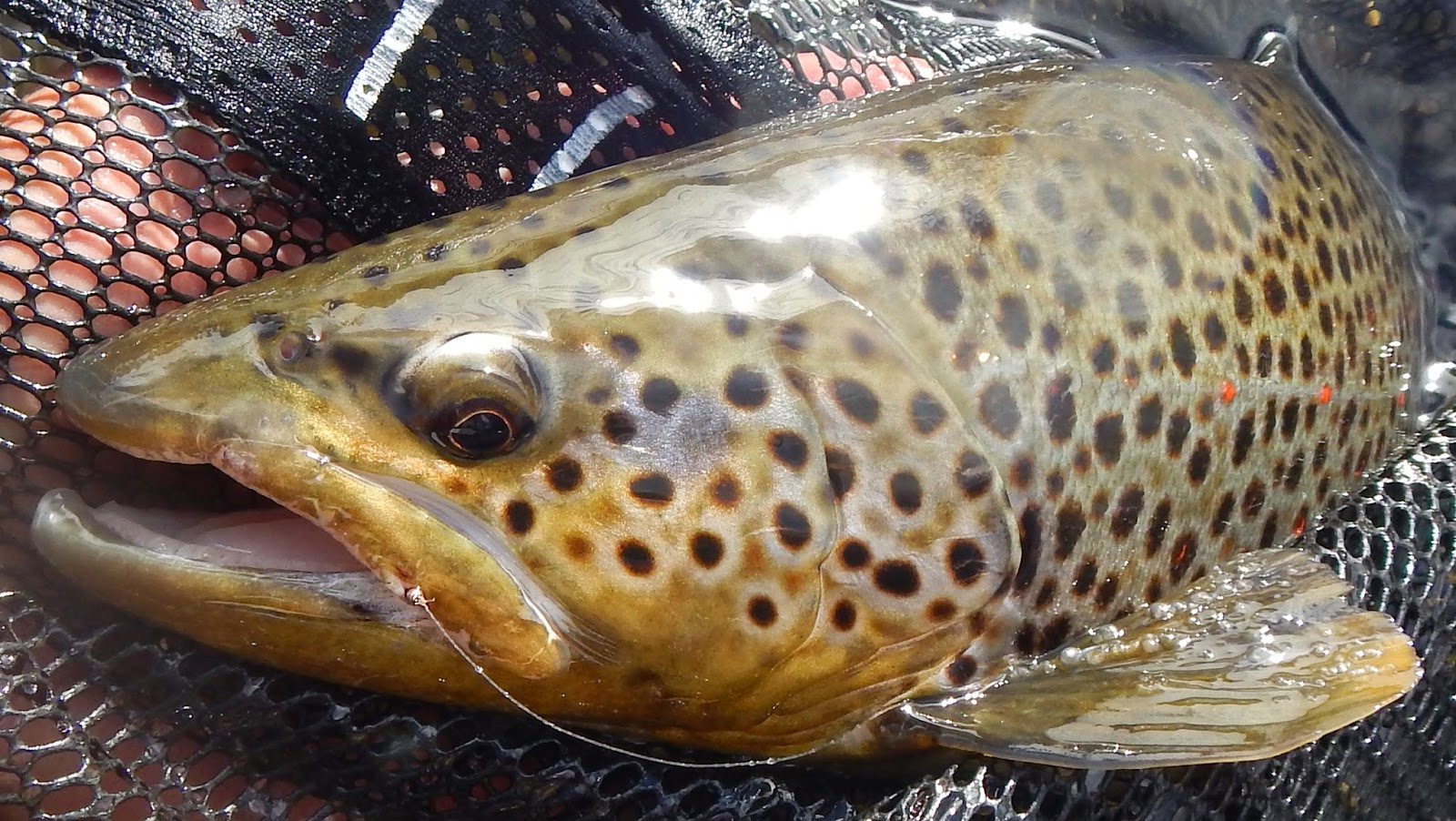 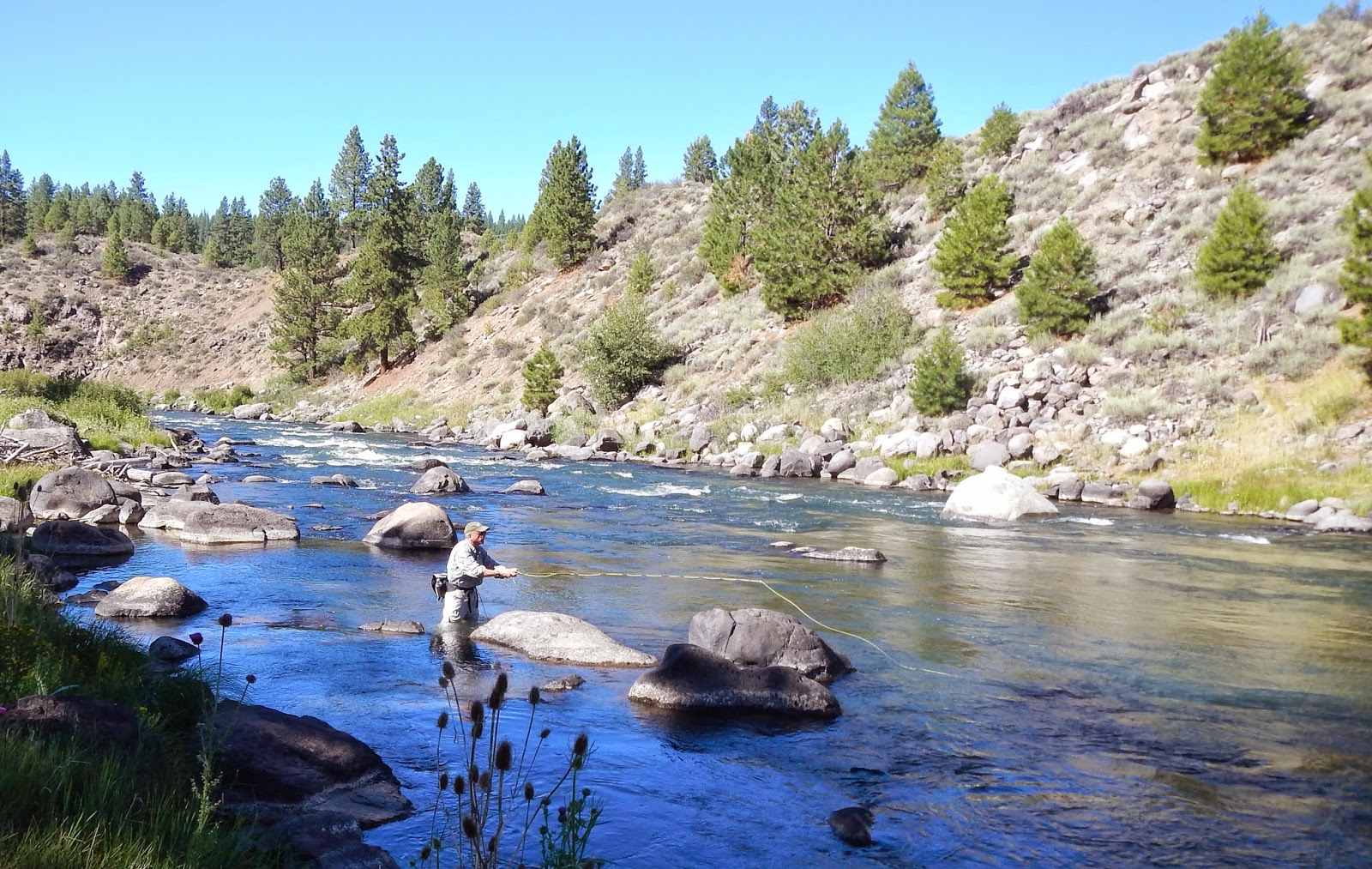 the "upper" canyon
Suffice it to say there is minimal snow-pack. Right now it should be "pre-melt" fly angling, but, we're experiencing low, clear water above Boca inflow on the BT and below average releases out of Stampede dam into the LT. Recently both Rainbows Browns in the 15"-20" range are expected; not big numbers, but quality, wild fish. The smaller trout thus far have not made a significant appearance in the catch. Personally I have not  witnessed the out-sized fish measured in mid-pounds; but the grape-vine mentions an occasional one...they're present in the "Grand Canyon of the Truckee"." . 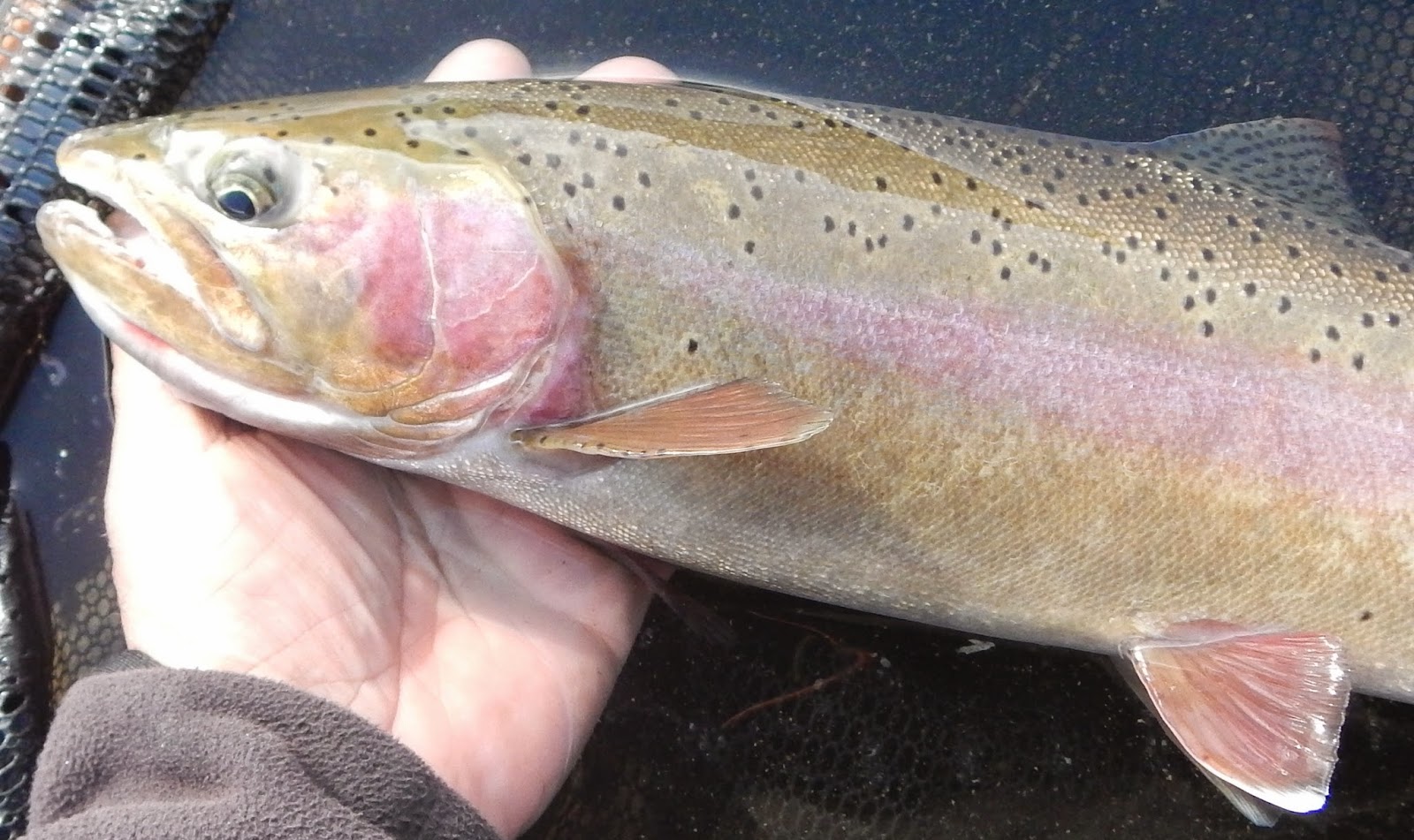 Actually the fishing is very good right now on both waters. Sub-surface methods are consistently the most effective techniques. Surface activity,  time-wise, has been unpredictable. On the BT there has been actively feeding top-water trout at mid-morning as well mid-afternoon. Fish have been "up" for as long as 1-1/2 hours; even though there are not a lot of visible adult bugs being observed. On the LT, sparse ( and that is an exaggeration) showing fish at the surface. Productive dries have been Skwala (#6-10) and BWO (#16-18). There are still some black winter stones flying around. Some think of trailing tiny (#18-22) Griffith's Gnats, FB WD-40's or JuJu Baetis. 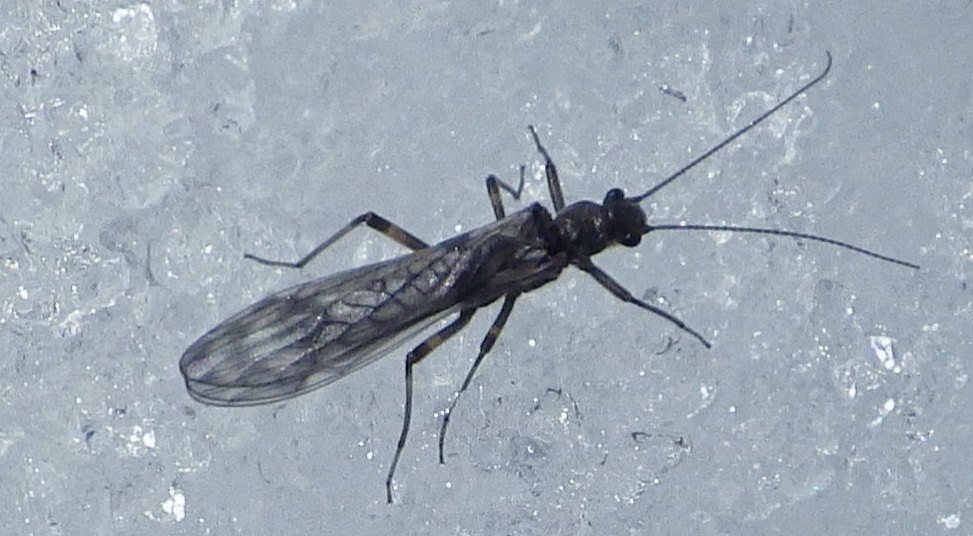 little "winters" still around
Underwater producers have been Flesh Juans (#12-14), either chenille or floss, both Yellow and Golden stonefly nymphs (#6-16), BHFBPT, #16-18's and a red or black Disco Midge. 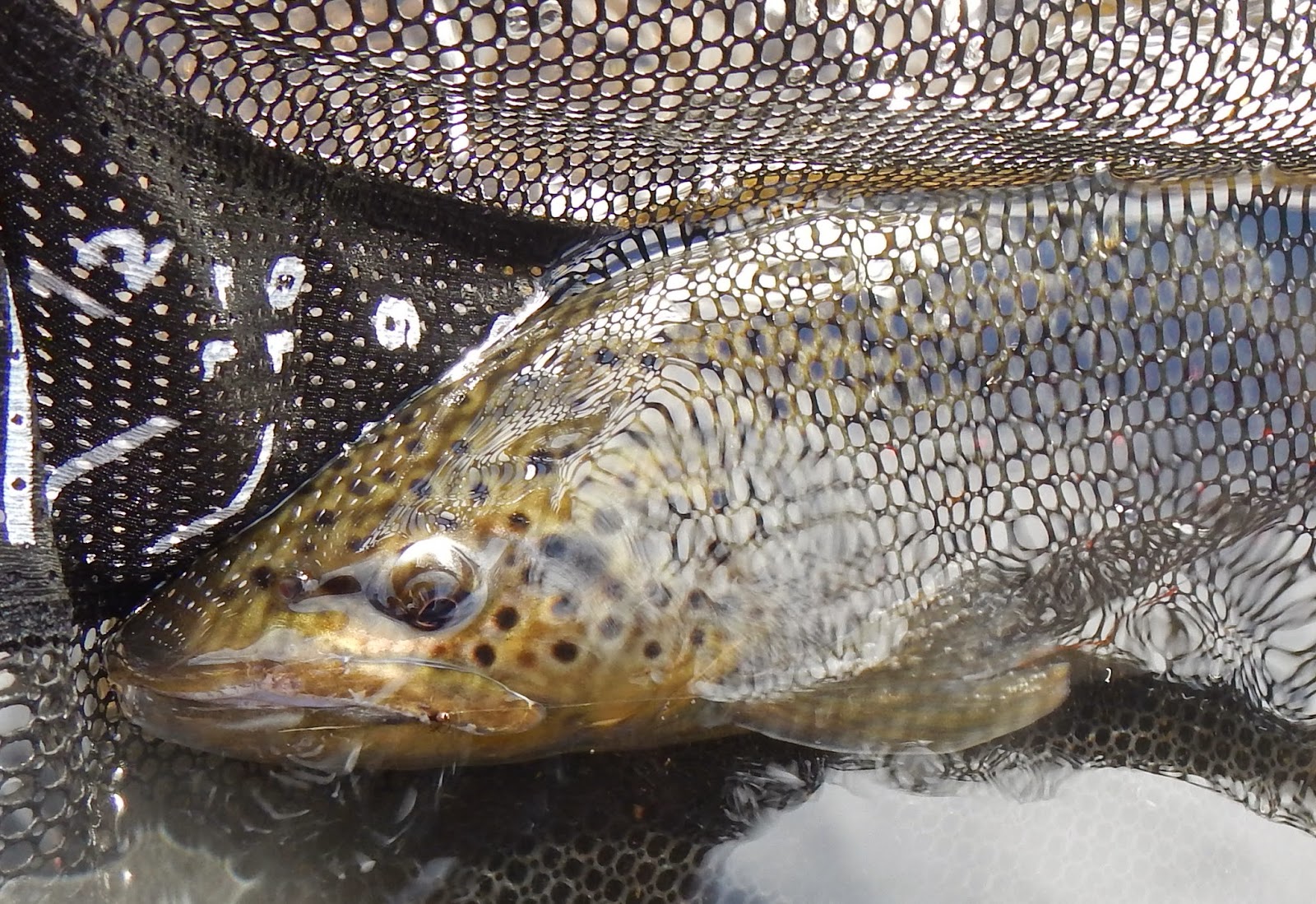 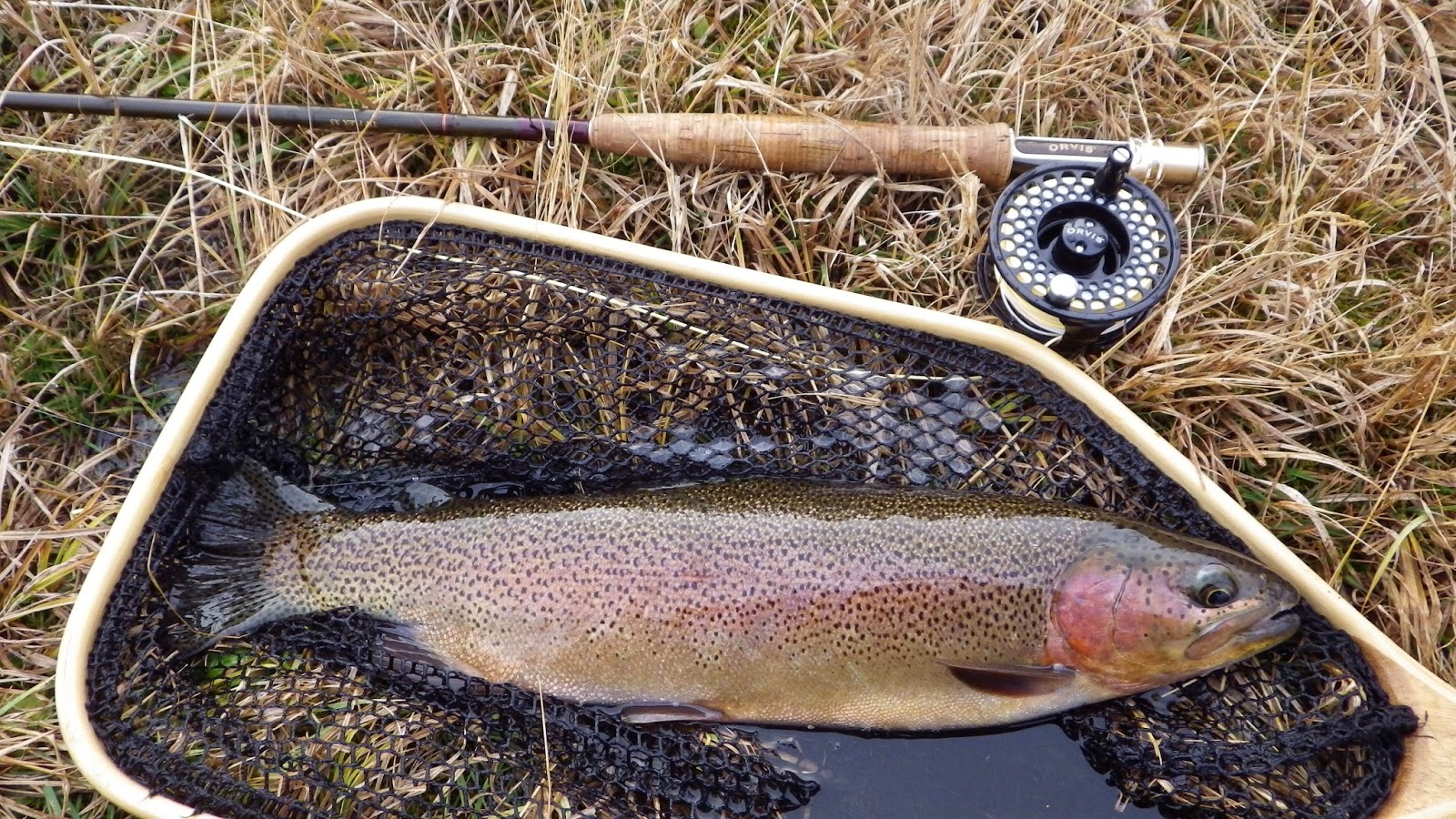 a "slab"...sheepishly, QUICKLY in & out of water

...fish now while we have water.
Posted by Frank R. Pisciotta at 2:26 PM No comments:

and hopefully leaves like a lion...to even catch-up! We need tons. 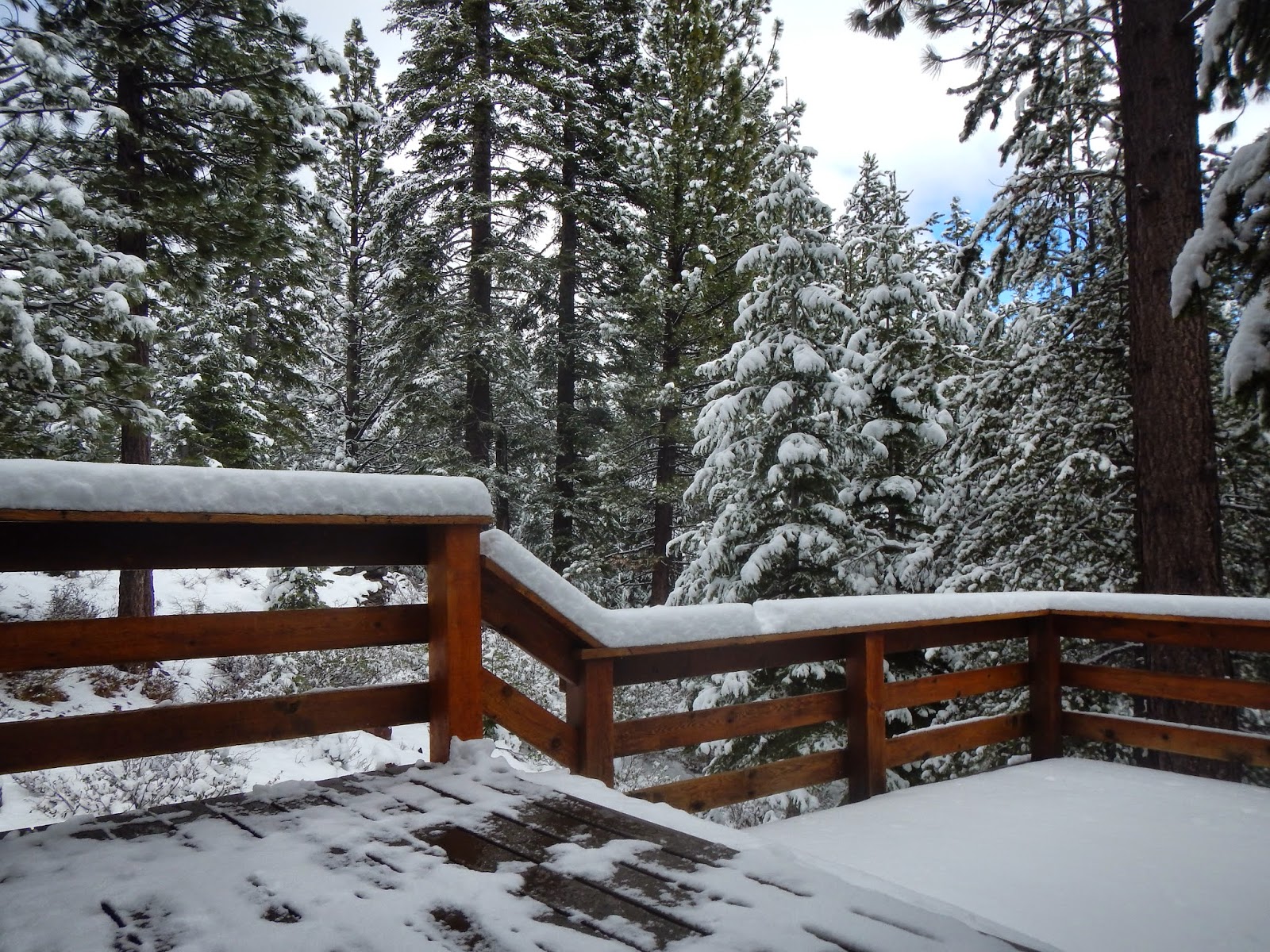 Posted by Frank R. Pisciotta at 3:56 AM No comments: